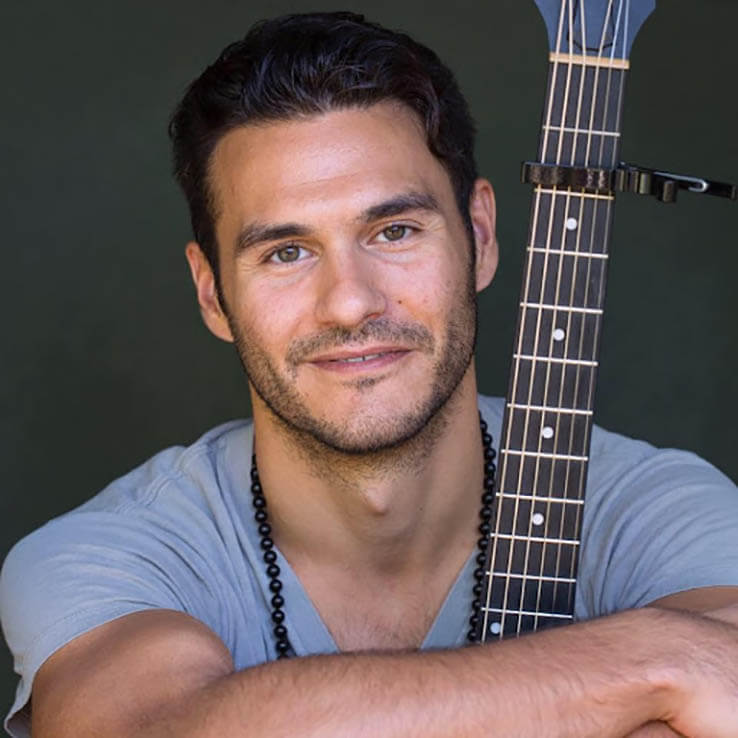 Paul Teodo (E-RYT 500) is a yoga and meditation teacher and musician from the USA. He received his 200 hour certification through YogaWorks in Santa Monica and his 300 hour certification through the SoHA in Bali, Indonesia. In Los Angeles, he taught at Bryan Kest’s well-known studio in Santa Monica, the Yoga Collective in Venice, and the flagship meditation studio Unplug in Brentwood. Teaching for 5 years in LA, and leading international retreats, Paul built a reputation as one of the best young teachers in town. He continued to study with senior teachers Sara Ivanhoe, Travis Eliot, Bryan Kest, Steve Ross, and meditation under Dr. Lorin Roche.

Paul has taught approximately 5000 classes, both yoga and meditation. He was named the #1 Yoga Teacher in Los Angeles in 2016 by the Culture Trip. Paul is also an accomplished musician, with two albums released on iTunes, and Spotify. Paul has the unique ability to lead both a very physically strong flow class, and also can guide a student into deep states of relaxation with his guitar meditations. In 2017 he sold 80% of everything he owned and moved to Indonesia with his wife Leah and got hired at the world famous Yoga Barn in Ubud.