Money and Spirituality in Yoga Having taught at Bryan Kest’s world famous donation Power Yoga studio in Santa Monica, I’ve had realizations when it comes to charging money for yoga.  The way Power Yoga operated was to survive (or not) or thrive from the donations of students.  That meant that some people might donate 20 bucks and others maybe nothing.

At first glance, due to social conditioning, this seemed unfair.  After all, every other yoga establishment or gym had fixed rates that were offered if you wanted to participate.  In fact, come to think of it, everything I’d ever experienced in my life (except for church) was in a sense being sold to me!

After a year or so of struggling financially as a new yoga teacher and feeling entitled to more money based off of what the going rate was for yoga around town, I decided to shift my mindset out of fear and into abundance.  Mentally, I began categorizing yoga into spirituality instead of exercise.  This helped me to teach from a place of love and acceptance instead of the lack and limitation that I previously was.  I truly believed that there should never be a value number on deepening the relationship we have with the source that brought us here.

What happened soon after was truly amazing!  The donations I started receiving began increasing.  The number of students did too.  And before I knew it, the money I was earning doing what I loved was exceeding what most would think is even possible!  While this major shift was taking place, I realized that the change was actually within myself. I had an intention bracelet with the word ABUNDANCE made and I wore it for several years to remind me of this universal principal that so many of us struggle with knowing.

I started thinking about my past.  I was raised with the mindset of not spending money.  To eat everything on my plate.  To basically live in fear that we might run out of money.  This trauma had followed me well into my adult years and now that it had been released, I felt like a new person.  More inspired.  More alive.  More free!

Several years later and still feeling abundant as ever, I am hoping that sharing this discovery will connect with someone out there.  My wish is for there to always be affordable yoga options for all, especially for those truly in need. In the world of business and yoga, which is a bit like mixing oil and water, it’s up to all of us to keep the integrity of yoga alive.

Below are some recommend practices to cultivate a stronger sense of abundance: 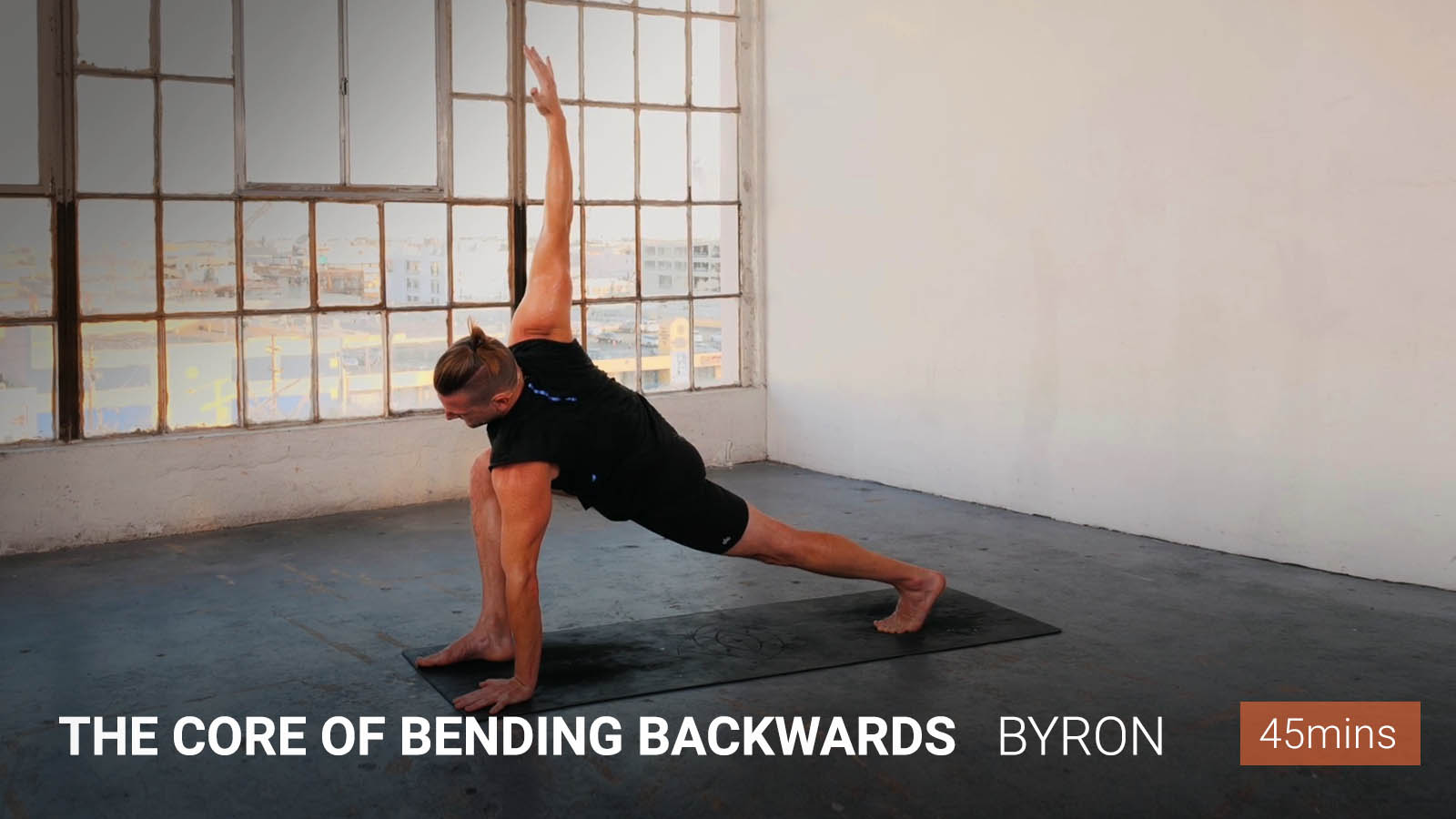