Many yoga students have questions about one of the most popular poses in power yoga – chaturanga.  Chaturanga is often seen a transitional pose and often one of the most challenging parts of a Vinyasa Power yoga class.  The pose is popular and challenging partially due to the number of muscles involved in the pose and its frequency in a typical power yoga class.  One of the most common questions I get from yoga students is how to care for their shoulders and how to master chaturanga!

Why is chaturanga so hard?
Chaturanga is a challenging pose because you are using SO many muscles at once against gravity!  Often the triceps and deltoids are termed as the main muscles being worked in chaturanga BUT that is only a fraction of the story.  Chaturanga requires not only strong arms and shoulders but also a strong core, shoulder blades, and leg muscles.

What does chaturanga mean?
Chaturanga’s English name is: Four-Limbed Staff Pose.  The full name comes from the Sanskrit words: “Chatur” – meaning “four; “Asana” meaning “pose.  Chaturanga describes the isometric holding position where only your hands and the balls of your foot are on the ground, leaving you hovering over your yoga mat.  This pose is also known as a “yoga push-up”. The biggest difference between a yoga push up and a fitness push up is the elbow position.  In a yoga push-up there is focus placed on the elbows remaining very close to the sides of the trunk, whereas in a fitness push up the elbows are often slightly away from the body.

How do I strengthen my chaturanga?
Strength through the core and shoulder blade muscles is key to chaturanga pose.  The triceps is the muscle controlling the movement – the transition from elbows straight to elbows bent – which is the hardest part of the pose.  As you transition from the position of plank with straight arms to the position of chaturanga with the elbow bent – the power and alignment of the pose lies in the strength of the shoulder blade muscles stabilizing the shoulder.  And the ability to keep your trunk, hips and legs off the ground and in line with your shoulders asks for strength of the trunk and core and anterior leg muscles holding your body up.  No wonder this is such as challenging pose!  The important muscles are the ones stabilizing the trunk and shoulders to allow the triceps to work their best. Nothing in the body works in isolation and this is no exception.

Here are two drills to strengthen your chaturanga pose:
-Practice Floating table to improve strength through the shoulder blades and core. Start in tabletop position with wrists under shoulders and knees under hips.  From here engage the core and tuck the toes under.  Hover the knees 1-2 inches off the mat and hold for 5-10 seconds.  Repeat 10-20 repetitions, the amount that is tolerable for you!

-Practice knee push-ups to improve the strength of the core and triceps.  Start in modified plank pose with wrists under shoulders and knees on the mat. Keep a straight line from shoulders to the hips and knees.  Bend the elbows the amount you are able keeping the elbows close to the sides of the ribs.  Repeat 10 reps for 1-2 sets.

Below are some recommended practices to help strengthen this core pose: 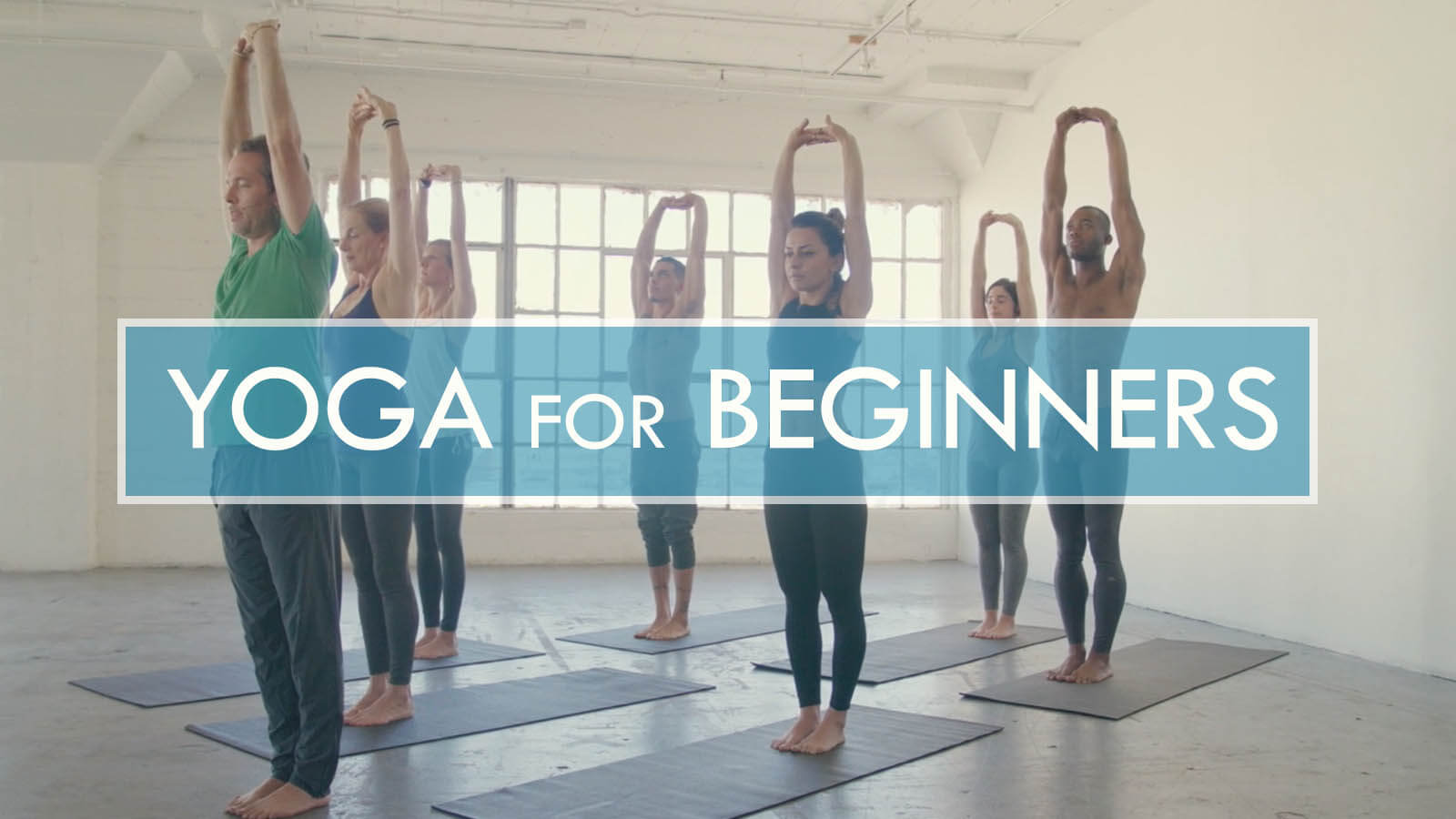 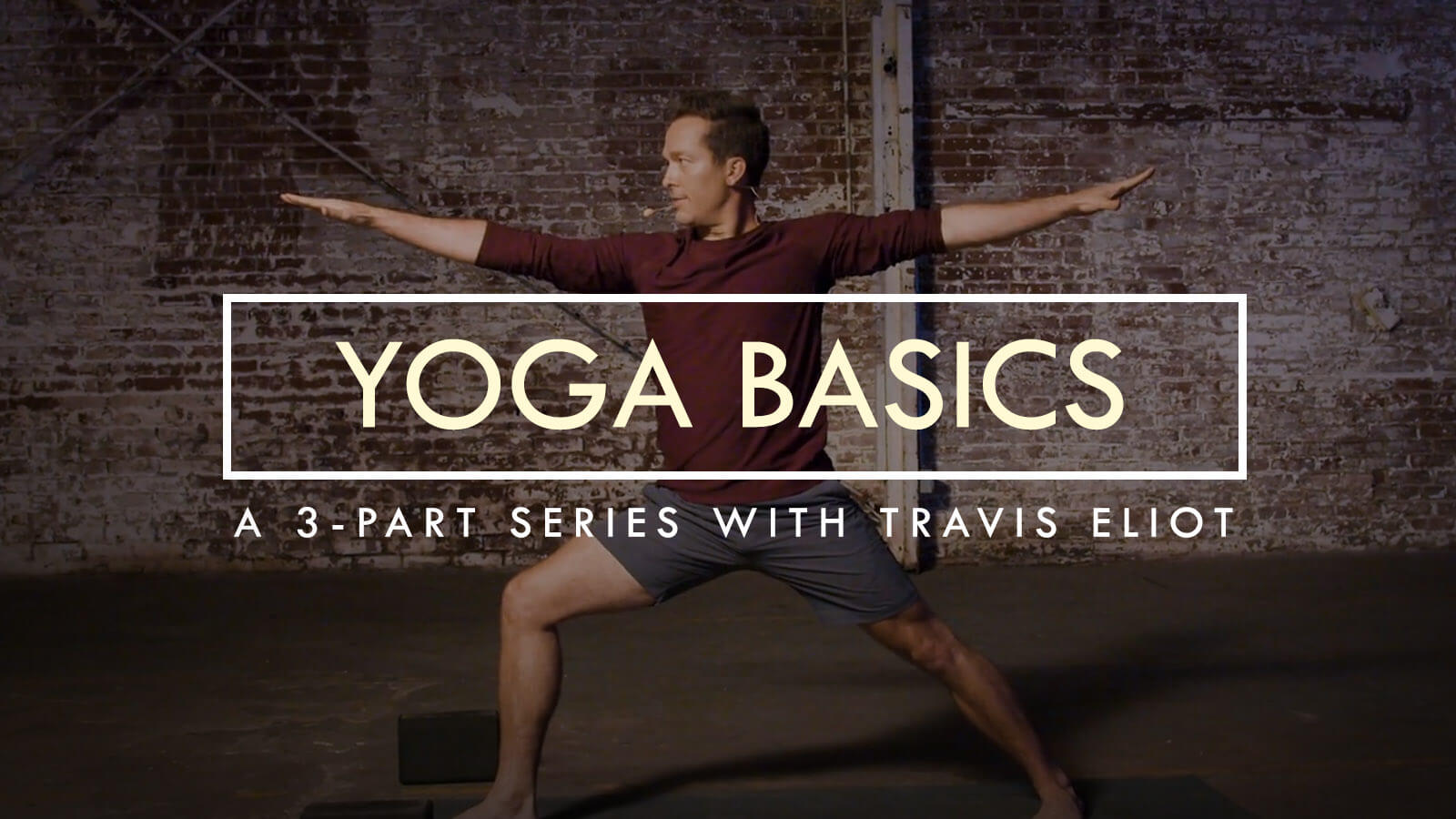