Comparison Is The Thief Of Joy Comparison is the thief of joy. The first time that I heard that saying was during my teacher training in 2017, sitting in a beautiful dome structure in the south of Spain as the sun was rising towards its peak casting rays of light upon the studio windows.

Travis was leading this specific afternoon session and hearing those words coming out of his mouth felt like he, the embodiment of the masculine, was speaking directly into my soul and my past. It is a saying that I will never forget and one that will continually arise to the center of my awareness whenever I feel that subtle nudge of comparison enter my consciousness.

Being a competitive athlete and artist since the age of five, comparison was something that I was subconsciously aware of even before I knew how to multiply and divide. In team sports you are constantly being compared, whether towards your own teammates or to your opponents, you are being judged on a daily basis during practices and games based on your performance.

The older you get the more evident that becomes. As you enter high school and college if you are not as good as or better than your teammate who is playing the same position, the likelihood of you getting on the court or field is not very likely at all. The better you perform the more praise and recognition you receive. I was not fully aware of how this was affecting me mentally until more recently but what I was aware of was that if I was better than my teammates, brothers, and friends, I was going to gain more attention and celebration from the media, coaches, family, and peers. Are you getting a sense of how this could affect your psyche? Especially as a youth or young adult? How much joy can one have if he or she is constantly in a state of comparison?

I played competitively from the age of five until I was 22, which meant that I had been programmed to be better than my peers for 17 years, and if I was not better than, then I was not going to be seen. As my years of playing competitive sports came to an end and I began working as a personal trainer at a high-end fitness club in Santa Monica, California, comparison again was there for the journey.

I was quick to recognize that, identically as in the world of athletics, the corporate fitness world was just as cutthroat. I immediately felt the pressure and need from management to be the best trainer with the greatest number of sessions per month. Otherwise, my peers would think less of me and I would quickly be out of a job. Not only did I feel comparison lurking amongst my fellow co-workers but I even had a sense of it during yoga classes that I was taking as a student. It did not always feel like it was mine though.

My other passion along with playing sports is drawing and creating art, something I continued to pursue throughout high school and college as a means of expression and creativity. I did not like talking to others about my emotions as a youth or young adult so for me art was a way that I could non-verbally communicate without opening my heart fully and feeling vulnerable.

My father and older brother have been two of my biggest inspirations and I am constantly amazed by what they create every time they put a pen or pencil to a sheet of paper. Similarly, to my athletics experience, I could feel comparison creeping in here as well. As a result, I stopped creating art for the past ten years and justified it by comparing myself to them and not feeling good enough. Once again, comparison was robbing me of something that brought me happiness for so many years.

I had no understanding of how my comparison with others was affecting me and literally robbing me of joy, but I could feel it. Instead of being in full celebration and bliss of what I was doing, I was getting deterred every time I began comparing myself to my peers whether in athletics or in the workspace.

Then, in 2017 the teacher training for Holistic Yoga Flow happened and for the first time in my life I was able to sit in constant reflection with my thoughts for a longer amount of time than ever before. Thank goodness for solitude and the mirrors that Travis and Lauren were for me during those three weeks. That coupled with a very safe and loving container, mixed with dashes of wisdom, created the elixir that began quenching my soul.

But it is not that simple. The ‘aha’ moment was just the beginning. Enter the importance of practice. It is called a practice for a reason. Whether it is your yoga practice or a practice of embodying higher serving qualities or traits, you do not just take one yoga class and become a master. In the same way you cannot just be kind to someone one time as deem yourself a kind human being. These are practices, which mean you will have hundreds or thousands of opportunities in your life time to ‘practice’ on your mat, or ‘practice’ being kind to others, or ‘practice’ not comparing yourself when you feel tempted otherwise.

A recent plant medicine ceremony brought me back full circle, face-to-face, confronted with my old pal comparación. Though I had my first ‘aha’ moment in 2017, I could still feel it lurking in the shadows of me being years later. A week before the ceremony I did something I had not done in over a decade. I bought a sketch book and two pens. On the cover of the sketch book the head of a bison lay, an animal that I have felt more connected to in recent years. It was as if the bison was speaking to me telling me that I ought to purchase it.

I brought the sketch book and pens with me to the ceremony, not fully understanding why I bought them but sensing that it was a good idea. During the ceremony in the beautiful mountains of northern California, I took my bison drum (you could say the bison is my spirit animal) and my new sketchbook and pens to an isolated green pasture where the sun was rising towards its peak casting rays of light upon neighboring sequoias and grass.

After beating my drum in rhythm for many minutes I placed it on the grass beside me and picked up my sketchbook. Holding it in my hands I closed my eyes and began taking deep breaths. What came through to me over the next few moments, just like Travis’ words nearly four years earlier, I will never forget, ‘I am not perfect, I am a human being, I will make mistakes and I will forgive myself because I am not perfect, I am a human-being!’

The next thought to come into my awareness was recognizing how silly it was for me to compare myself to my own father and brother. I inflicted that on myself, no one else! I spent the next hour drawing a portrait of a beautiful tree that was in front of me and since then I have reconnected to a passion of mine that for so many years had brought me so much happiness and joy.

Minutes later a friend introduced me to a new word, compersion. Compersion means to feel happiness or joy because of the happiness or joy of another person. Forgiveness played a big role in letting go as well. I had to forgive myself for being too quick to judge others because that is not who my soul is, that is old programming from my surroundings that I absorbed that no longer has a place in my heart. Let us practice together, the next time you sense comparison in your being can you pause, take a deep breath, and evoke compersion instead?

Below are some recommended practices to help you stop comparing and instead cultivate more joy in your life: 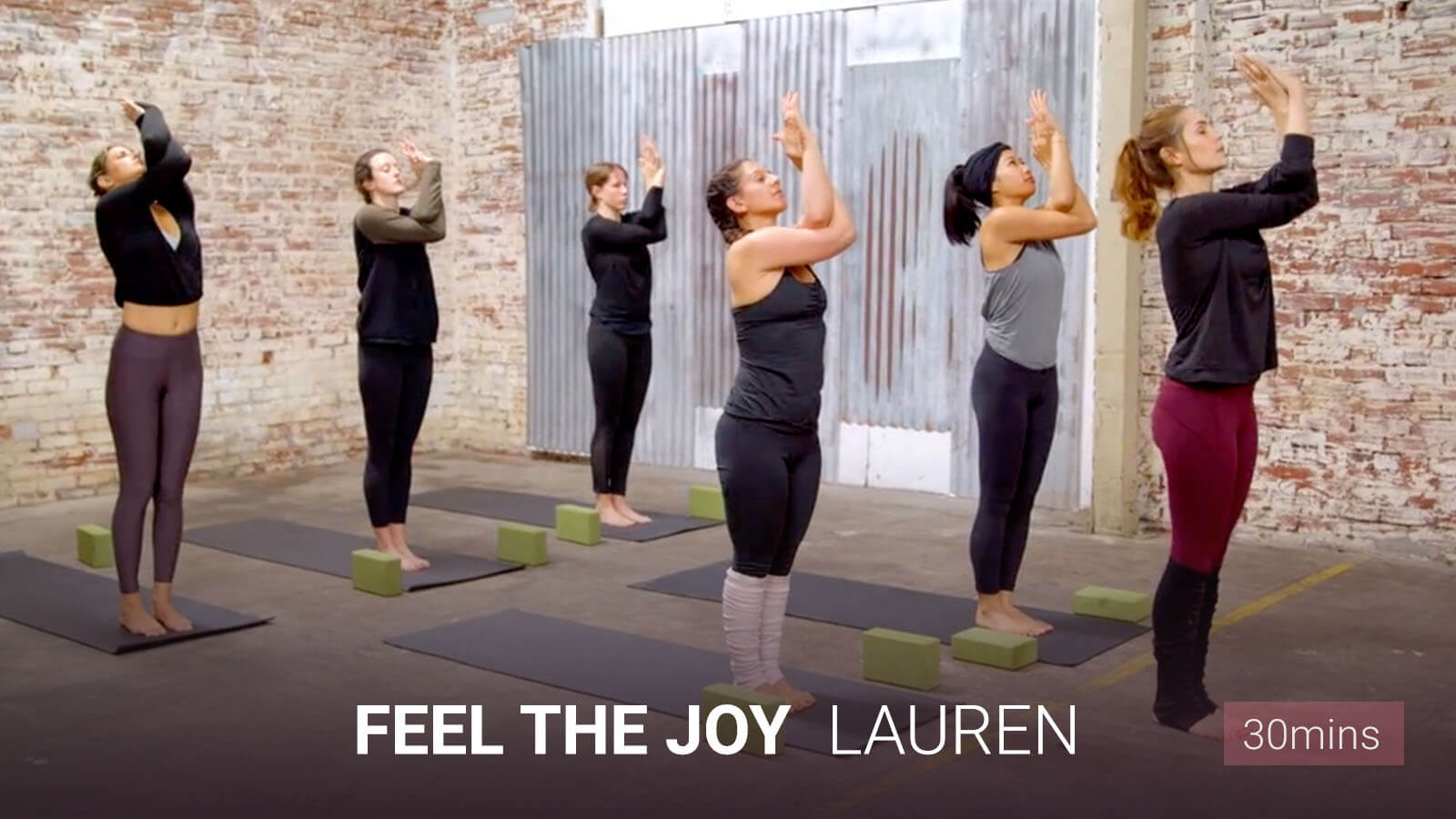